Mary doesn’t go to school because she is ill. Because of

Unit 10 Lớp 9 Life on other planets 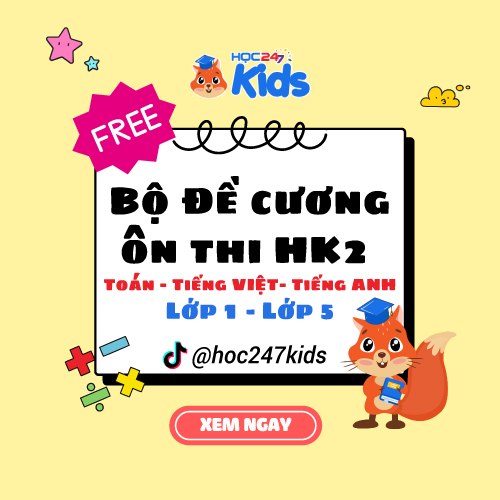