=> There are Islam, Buddhism and Hinduism.

=> Primary school children learn one of the three languages such as: Malay, Chinese or Tamil at school.

=> English is a compulsory second language (not primary language of instruction)

Exercise: Read the passage carefully. Then decide whether each of the statements below is TRUE (T), or FALSE (F).

Indonesia is an island nation in Southeast Asia. Its official name is the Republic of Indonesia. It is a member country of the Association of South East Asian Nations (ASEAN). The country's total area is 1,904,443 sq km. Like Vietnam and other countries in Southeast Asia, Indonesia enjoys tropical climate. The rupiah is the official monetary unit of Indonesia, consisting of 100 sens.

The capital of Indonesia is Jakarta and it is also the largest city in the country. Other big cities are Bandung, Surabaya, Medan, Palembang... The population in 2004 was about 238,500,000. Indonesia is the world's fourth most populous country after China, India, and the United States. Islam, which is over eighty per cent of the population practice, is the country's official religion. In addition, there are other religions such as Protestantism, Catholicism, Buddhism, Hinduism...

The national language is Bahasa Indonesia, which is a modified form of Malay. Besides, about 300 other languages and dialects are spoken. English is increasingly used as the language of business.

1. Indonesia is located in Southeast Asia.

2. All the countries in Southeast Asia enjoy tropical climate.

3. Islam is the only official religion in Indonesia.

4. There are more people in Indonesia than in the USA.

5. Indonesia is one of the countries of ASEAN.

6. The Indonesian unit of currency is sen.

7. Islam is the most common religion in Indonesia.

8. Bahasa Indonesia is the only language spoken in Indonesia.

Unit 1 lớp 9 Getting Started - A visit from pen pal 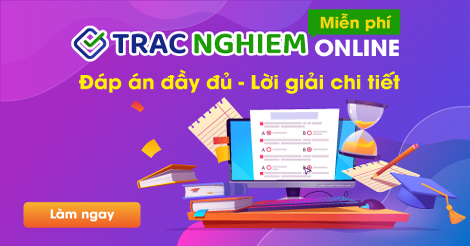