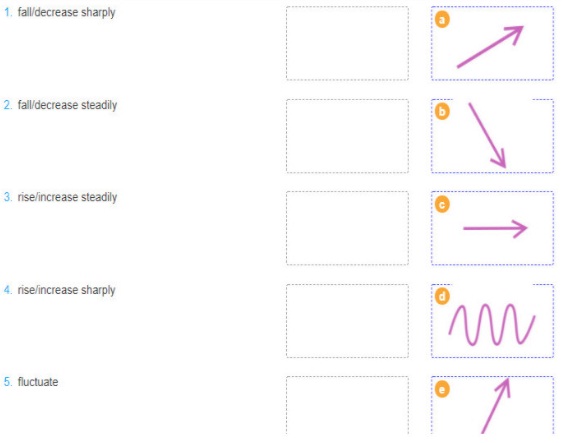 1. The migration of young people to big cities has risen dramatically.

2.  Due to shortages of jobs, there has been a decrease in the population in rural areas in the last 10 years.

*  Due to shortages of jobs, the population

4.  There was a sharp rise in the rate of urbanisation in South Korea during the period between 1969 and 1989.

5.  The urbanisation rate in this city decreased slightly during the economic crisis in 2008.

1. There has been a dramatic rise in the migration of young people to big cities.

2. Due to shortages of jobs, the population in rural areas has decreased in the last 10 years.

4. The rate of urbanisation in South Korea rose sharply during the period between 1969 and 7989.

5. There was a slight decrease in the urbanisation rate in this city during the economic crisis in 2008.

The line graph shows the rate of urbanisation in two countries, namely Indonesia and South Korea, from the mid-1960s to 2009.

South Korea's urbanisation rate was about 30% in 1969, roughly 10% higher than that of Indonesia. The rate went up sharply throughout the next thirty-year period to about 82% in 2005, and then levelled off towards 2009.

In conclusion, it is clear that while both countries experienced a growth in their urbanisation rate, in South Korea it almost doubled by the end of the period. 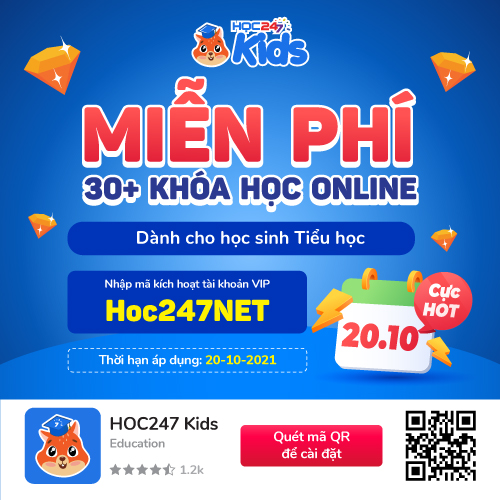