1. They are going to mend the roof tomorrow morning.

2. The farmer is going to enlarge the farm. 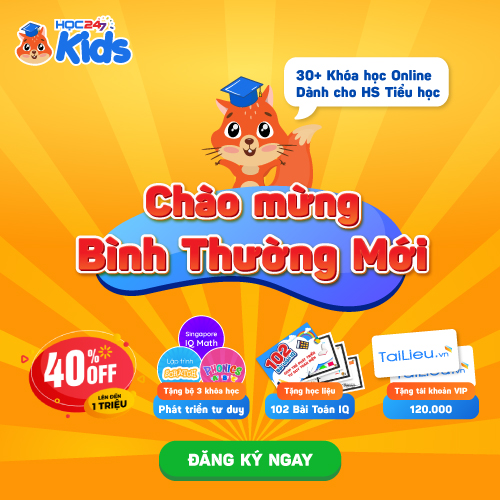